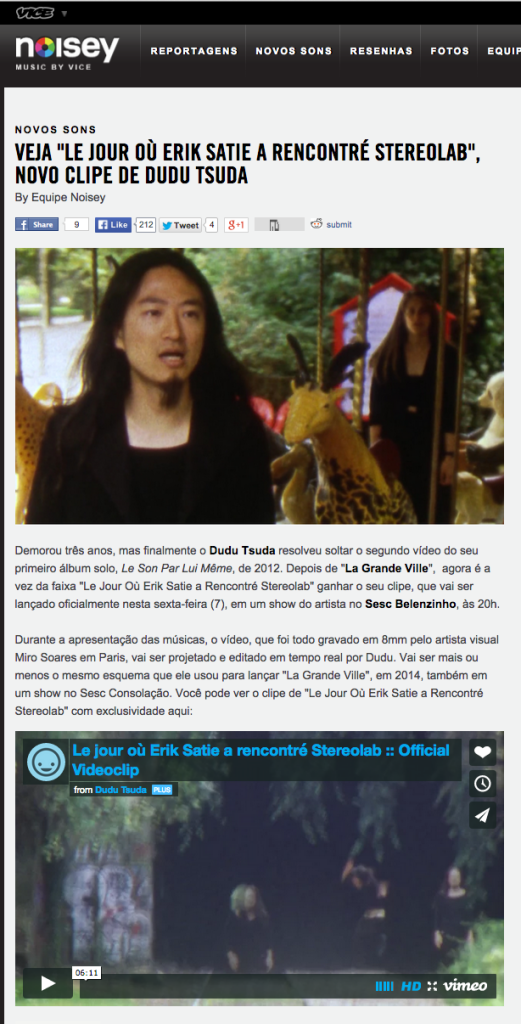 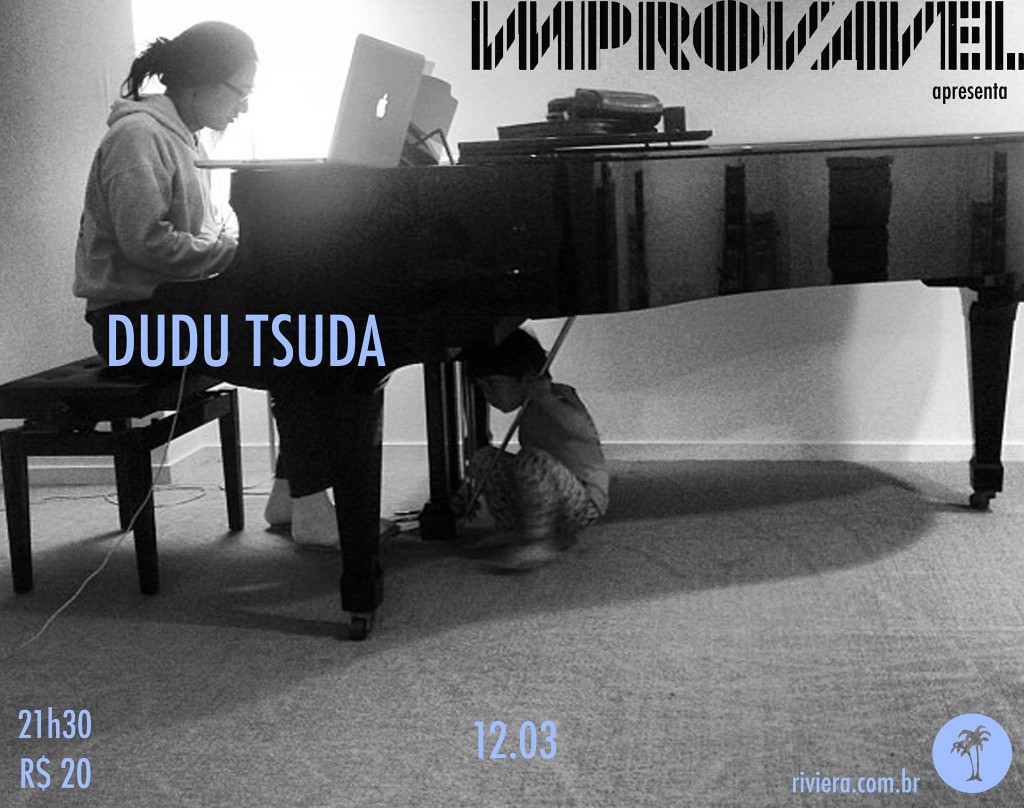 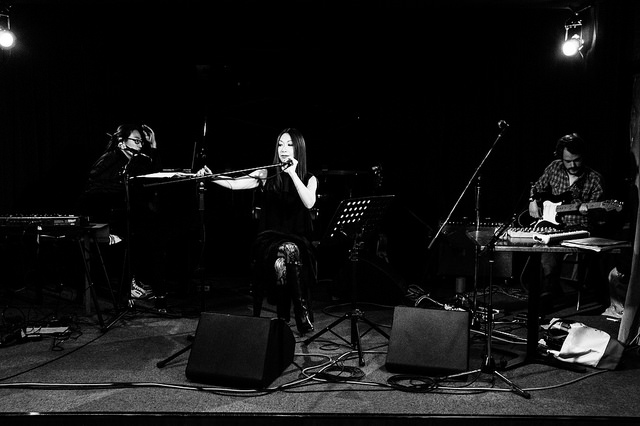 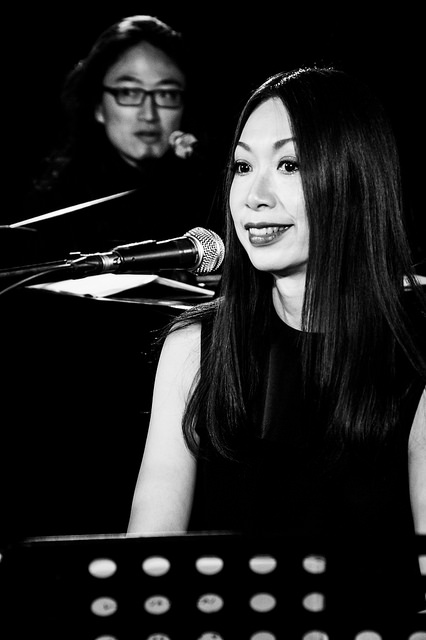 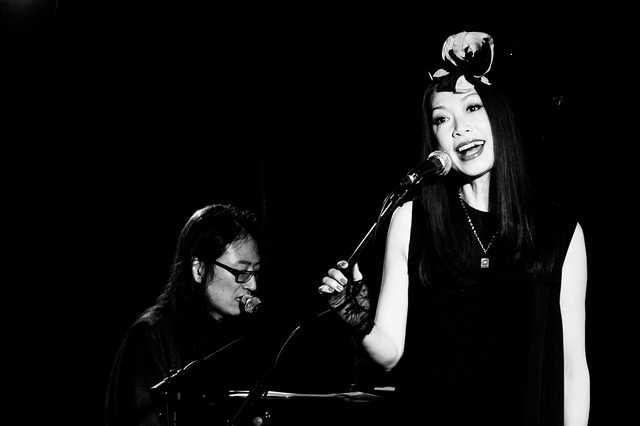 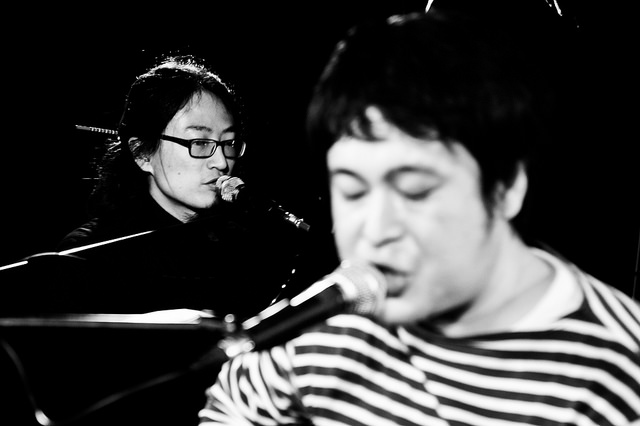 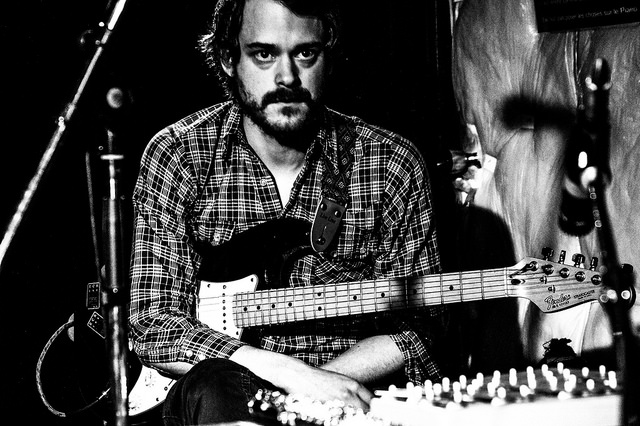 Concert at Nagoya / Japan this sunday

Purpose of the residency

I decided to come to Tokyo to this residency program because I was very interested in have more contact with Japanese culture. Due to my origins, the silence in japanese society has always interested me, and whe I fisrt came to Tokyo in 2008, I was really impressed with the contrast between the noisy and crowd urban ambients and the silent and spacious shrines and temples. This sensation led me to start researching the japanese concept of “Ma” in relation to sound and space, and this research gave the basis to create this project I am developing right now.

Plan during the residency

I am planning to make several field recordings in different places and situations in Tokyo, focusing in moments of silence and contemplative sensation. I am considering the contrast of sound ambiences, spatial sensation and memories and images that the recordings could inspire. The most important thing about this task is ambient awareness, and for this reason my working methods are based in observation and exploratory bike riding. As bike riding provides a direct contact with the urban ambient and it is a faster way of moving, it allows me to cover large areas. It also provides a very good way to observe the situations and places with a certain distance before start recording, and to capture some sounds in movement. There are some situations that require some strategy to be recorded. (I already used this kind of procedure during my residency in Paris, in 2012. At the time, I was recording neighborhoods which concentrates immigrants from determined cultures, which required me description and ingenious strategies of sound recording).

All the sounds recorded will be then organized for editing and mixing. This part of the work is very arduous, and normally take most of the time in studio. As I am not sure if all the sound sculptures for the installation will be concluded, I am planning to present part of the results in the Open Studio in february.

Sound art installation that deals with silence in japanese culture through a poetic spatial occupation with sound. The sound sculptures are composed by field recordings which are conceived as a result of a aesthetic and cultural research in Pachinko houses, Temples and Shrines in cities like Nagano, Matsumoto, Kyoto, Nara, Koyasan and Tokyo.

Born in 1979 Graduated in Communicantion and Multimidia in 2005. Master Degree in Cognitive Sciences in 2014.